We are noticing a recent spate of personal guarantors who have claimed that their signature which appears on a personal guarantee was not placed upon the document by them or with their knowledge.

When this occurs, the trade creditor is unlikely to succeed unless it can establish that it was more likely than not that either:

The above presents considerable difficulties for creditors seeking to rely on personal guarantees.

We have recently provided advice in respect of a situation similar to the following.

1. The alleged guarantor was one of three directors of the customer, and claimed to have limited involvement in the day to day affairs of the company.

2. The supplier received a credit application and guarantee which:

3. The supplier received the trade credit application, opened an account, and extended credit to the company successfully for many months.

4. The company subsequently failed to pay its debt to the supplier on time of at least $500,000.

5. In response, the guarantor denied liability under the guarantee and supplied material (including computer records) to the effect that:

To be able to successfully rely on the guarantee, it will be necessary for the trade creditor to establish that:

There are a number of practical steps which can be incorporated into the credit management process to limit the risks associated with applying electronic signatures.

These include the following.

Given that the risks associated with electronic signatures can be higher than traditional signatures, it is important to know what kind of signature was applied to the guarantee.  The best way to do this is often to obtain an original copy of the guarantee.

The purpose of having a guarantee witnessed is to later be able to establish that the signature was applied by the intended person.  The witness must be able to be located to be of assistance.  Trade creditors should require, as part of their credit application, contact details of the person witnessing personal guarantees.

In seeking to enforce a disputed guarantee, the court can have regard to conduct after the alleged signing of the guarantee in construing whether the parties considered there to be a guarantee.  For this reason, a supplier should retain documents which confirm that the guarantor was aware of the guarantee.

There is significant risk of fraud and dishonesty in accepting written trade credit applications and personal guarantees without further enquiry.  Trade creditors should be forever conscious of fraud and dishonesty, otherwise they bear significant risk of being unable to pursue personal guarantees.  These risks can be overcome with carefully considered practices and procedures.

Published in AICM Magazine in May 2015. 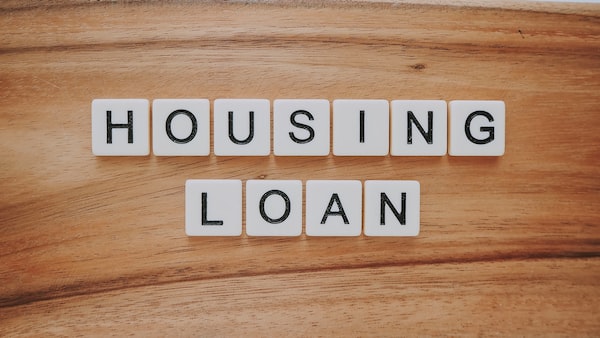 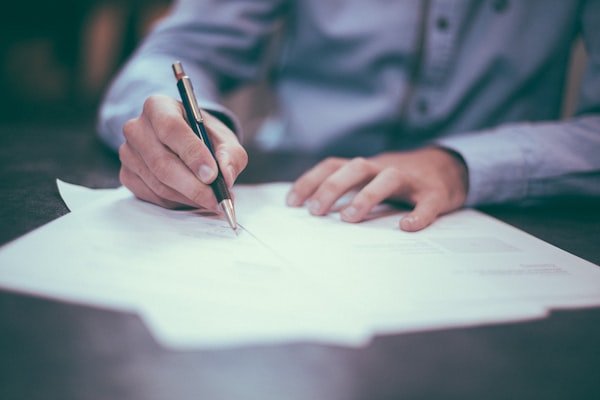 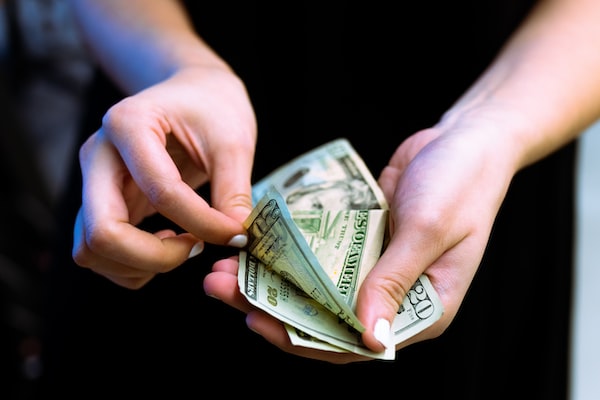